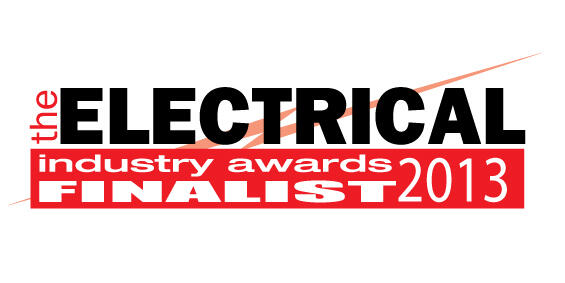 Ahead of this yearâs Electrical Industry Awards, companies from up and down the country submitted their entries in the hope to have a chance of winning up to 13 of the 14 awards up for grabs. A record number of more than 100 separate companies submitted their applications, and weeks later, after intense judging, the shortlist of finalists has been decided and once again Moss Electrical has been shortlisted.

Moss Electrical (NW) Co. Ltd have been shortlisted for Wholesaler of the Year (Individual branch)

The Moss Team are invited to an exclusive awards ceremony with the winners to be announced at the black tie, gala dinner taking place at Londonâs prestigious Royal Garden Hotel in Kensington on 24 October.

Rodney Jack, editor of Electrical Times, said, âMy thanks to all those who entered. My special thanks to our judges who, as per every year, put in a lot of effort, let alone their own time, to mark the entries with integrity. Once again, the quality and diversity of companies that have submitted entries to the Electrical Industry Awards has been outstanding.

"Each year, we get another snap-shot of the wealth of talent operating within the electrical trade. The fact that we have received a record number of entries bodes well for the trade, with plenty of businesses wanting to promote the great work they are undertaking. Reassuringly for the industry at large, there is a wide range of sectors listed as finalists, demonstrating the electrical industry's capacity to innovate.

âªâWhen Electrical Times launched these awards, we set out to show just how much good work is being done in the electrical space, and, to match that, we wanted these awards to be thorough, fair and, above all, independent. These awards really set the gold standard and our awards ceremony will certainly be a night to remember.â