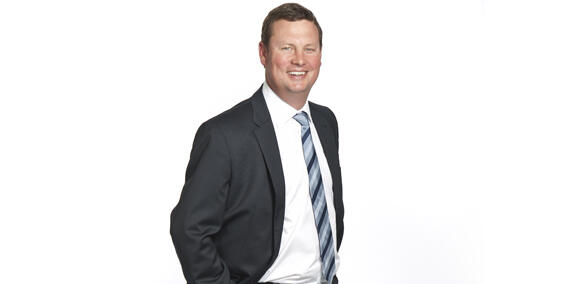 Moss Electrical, one of the UKâs largest independent Electrical Wholesalers with a turnover of Â£35million has recently announced the departure of Neil Gates, Sales & Marketing Director.

After joining the industry as a trainee Branch Manager in September 1985, Neil focused on managerial positions in the Electrical Industry and joined Moss Electrical in 2002 as Sales and Marketing Director.

Robert Moss, Managing Director commented âIt is with great personal regret to tell you that Neil Gates has decided to leave the electrical industry to pursue a career in an alternative industry. Whilst this information may be a surprise to the many, I can assure you that the Board of Moss Electrical have known for some time and have been working, alongside Neil, to appoint a suitable replacement. Neil is committed to ensure that we find a suitable replacement and we hope to announce further news shortly.Â  In the meantime it is business as usual and Neil will remain as committed as ever until his departure at the end of Februaryâ

Lindsay Goubel Operations Director commented, âNeil has been in the industry for more years that I think that he would care to admit; his contribution & passion for the industry are well known, he will be truly missed.Â  It has been an absolute pleasure to work alongside Neil for the past 12 years. He will also remain as a close personal friend to the Board of Directors at Moss âÂ