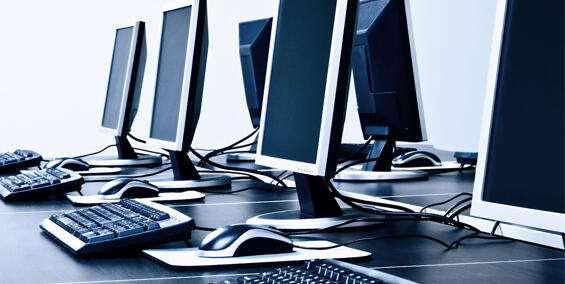 In 1992 Moss Electrical set out to become one of the UKâs Largest Independent Electrical Wholesalers and after only a few years in business, the companyâs I.T Systems and Technological Capabilities soon became the envy of the Electrical Wholesaling Industry.Â

After an extensive and arduous testing period and at great cost, Moss recently converted to a Hyper V Multi-platform server environment running under a Windows 2012 Data centre. Â

Chris Homer, Commercial Director commented âThere are significant economic and environmental benefits of running lots of servers from a single piece of hardware. Multi branch networks linked with MPLS enabled servers in a central location remove the need for remote IT staff. Ten servers can also be powered by one piece of hardware, allowing for a smaller UPS system.â Â Chris continued, âPower consumption is also reduced considerably, a Dell box can support up to 10 servers but I would strongly recommend the use of solid state static drivesâ.

Moss Electrical has been using Mace software and Dell servers ever since the company was incorporated. Mace Systems Ltd (formerly Mos Computers) is an experienced provider of software solutions for the UK wholesale, merchant and distribution markets, specialising in Electrical Wholesale Software.

Chris Homer added âMace have always ticked all the boxes. âTheir software is very intuitive and easy to use, which is essential for our Account Managers. â