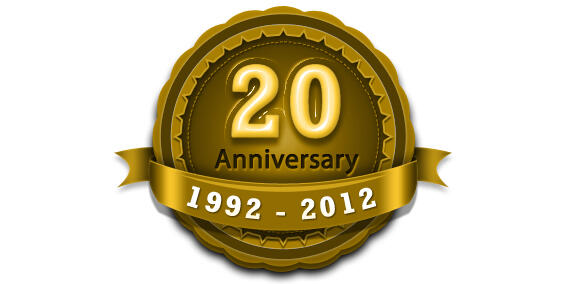 Moss Electrical can trace its roots back to 1992 in Canning Town East London, when Robert Moss & Chris Homer set outÂ with a long-term vision toÂ become a UK leader in the distribution of electrical supplies.

On July 28th 2012, Moss Electrical celebrated it's 20th year anniversary. Managing Director Robert Moss commented, âOur customers see added value in working with Moss Electrical , as we strive to supply quality products that exceed requirements. As we look to the future, I believe Moss is poised to take a leading role in the independent electrical wholesale market. Over the past 20 years, Moss has experienced tremendous growth with the majority of our current customer base comprising of companies that we have worked with for over 10 years.Â

I would like to take this opportunity to thank our customers, suppliers and our employees for being part of our 20 Year History.Â  We look forward to reaching new milestones in the next 20 years and beyond.â